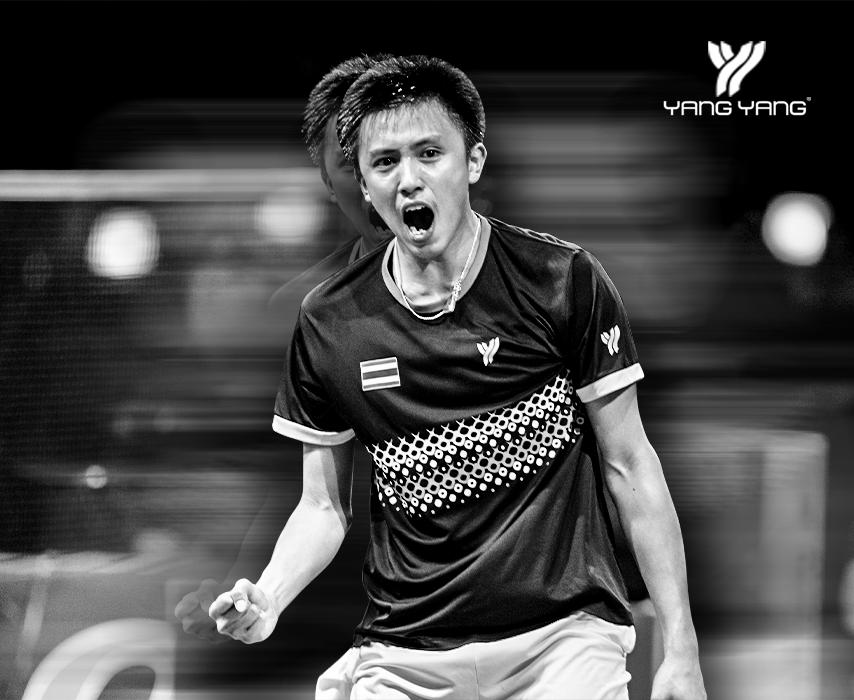 YOUNG comes from our passion to support youngsters active in sports by providing them with functional and stylish outfit & gear. Be it on or off court, across the street or in your own backyard, Young is the one for you. 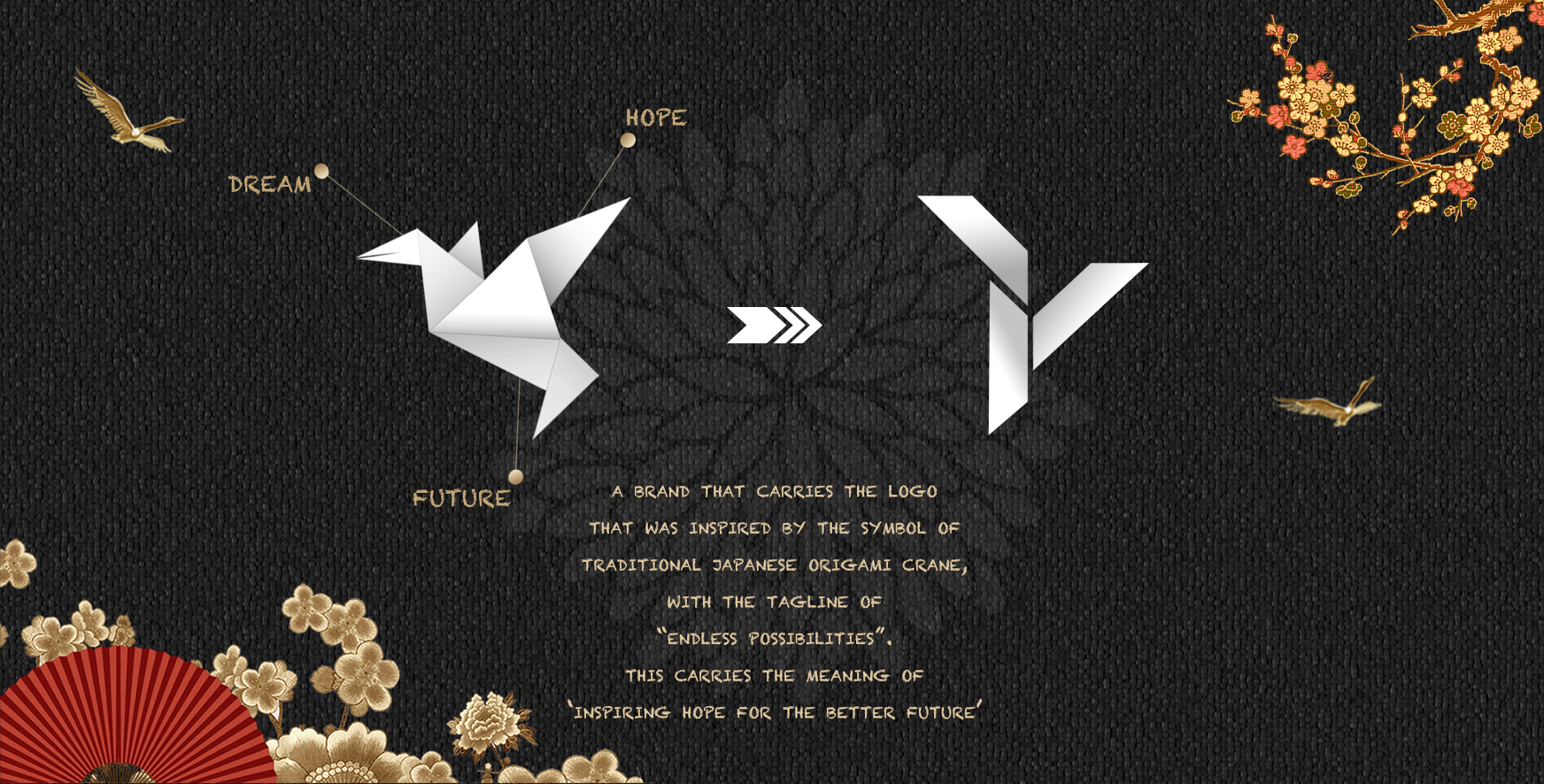 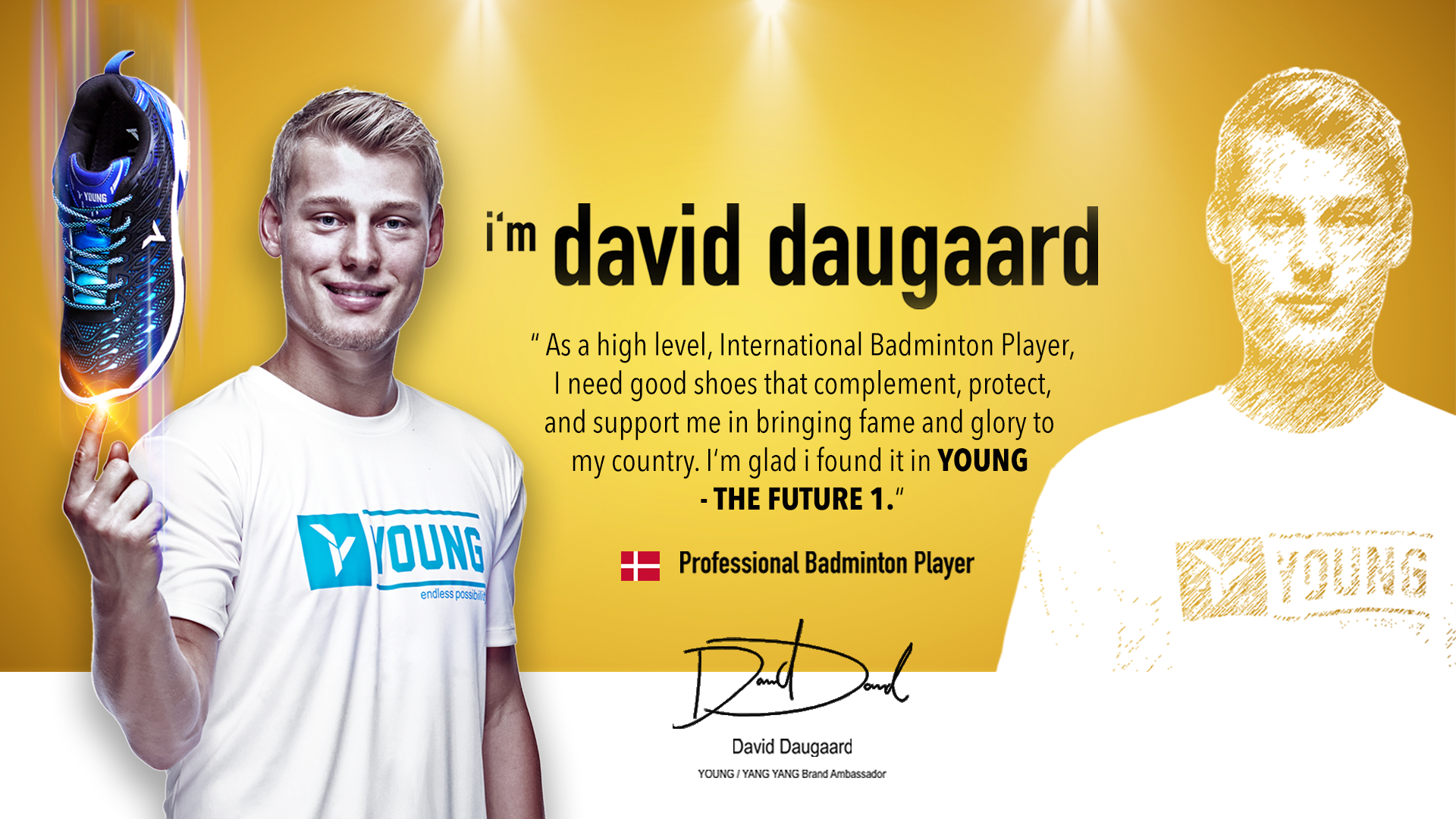 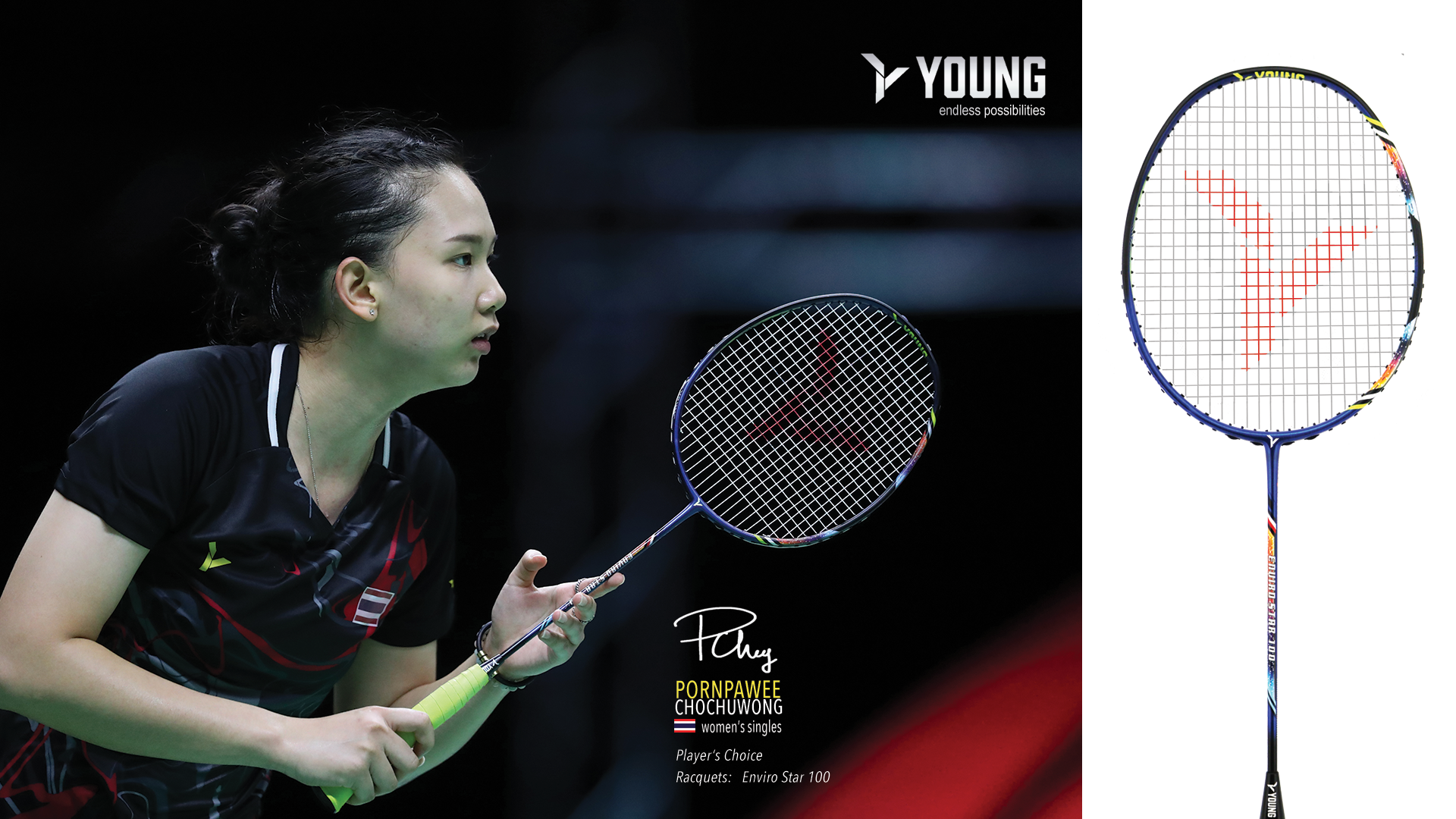 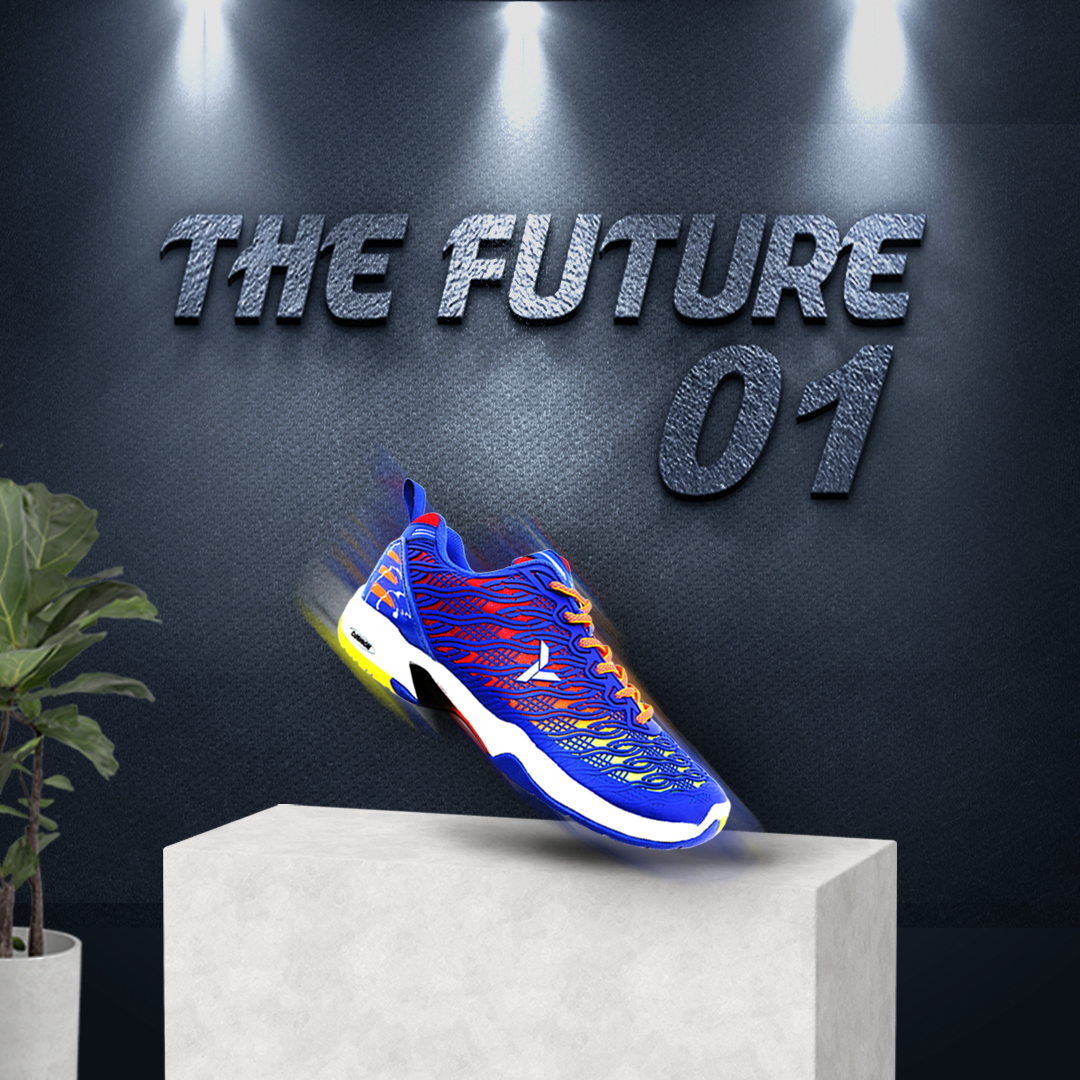 OPPORTUNITY PLAY FOR ALL

In our efforts to promote badminton as a sport for all, we work hard to deliver superior quality products at affordable prices, making the sport accessible and affordable for everyone to play. Young ® offer product range that caters to players of all type and at every level of play. Our vast range of meticulously developed rackets featuring KRAVNOS Series, Fearless FX Series, Nano Sensation 1.0-2.0 Series, Blitz Series, Willpower Series and more are suitable for different level of players; casual players, amateur players, professional players and even junior players alike. Whether you are looking for support for better acceleration, aerodynamic stability, reinforced quality and durability … we got it all covered. Find out what's your style here.

The Yang Yang brand sponsors talented players and teams worldwide, including one of the top world-ranking player Tanongsak Saensomboonsuk from Thailand who has recently won the men’s singles title at the Denmark Super Series Premier and Thailand Open Grand Prix. It takes more than talents, practice and perseverance to pave his way to the world stage. At Yang Yang, we are a firm believer that with the right equipment and support, everyone has the potential to excel in the sport, just like Tanongsak Saensomboonsuk and Yang Yang himself.

For the past 20 years, we have worked together with our extensive distribution and retailers all around the world in sponsoring international badminton tournament, players and national teams. We are the official sponsor to School Sports Council of Malaysia (MSSM), Spain National Squad and Finnish Championship, Germany teams competing in the national league, local badminton clubs and teams in Indonesia, Philippines and more. 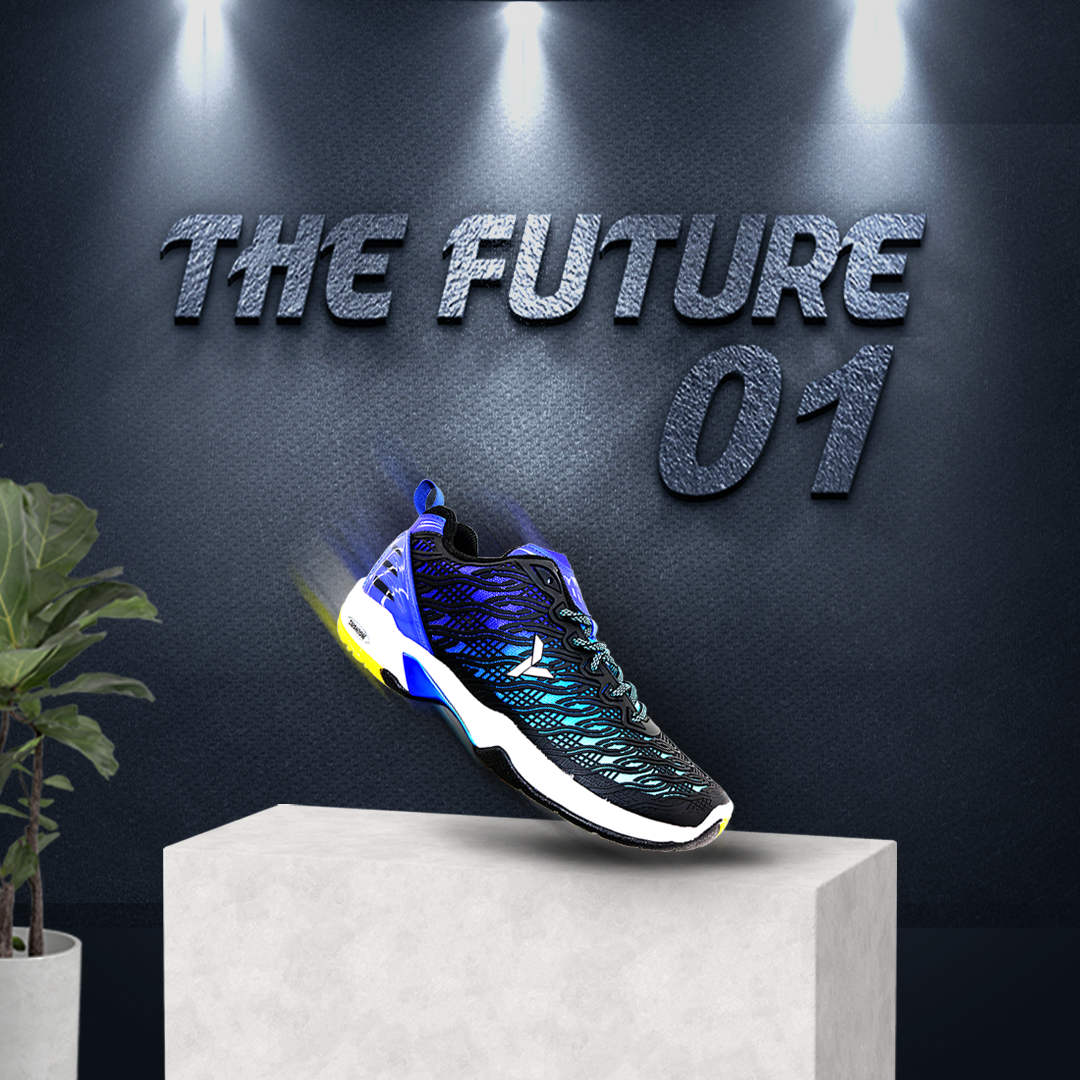 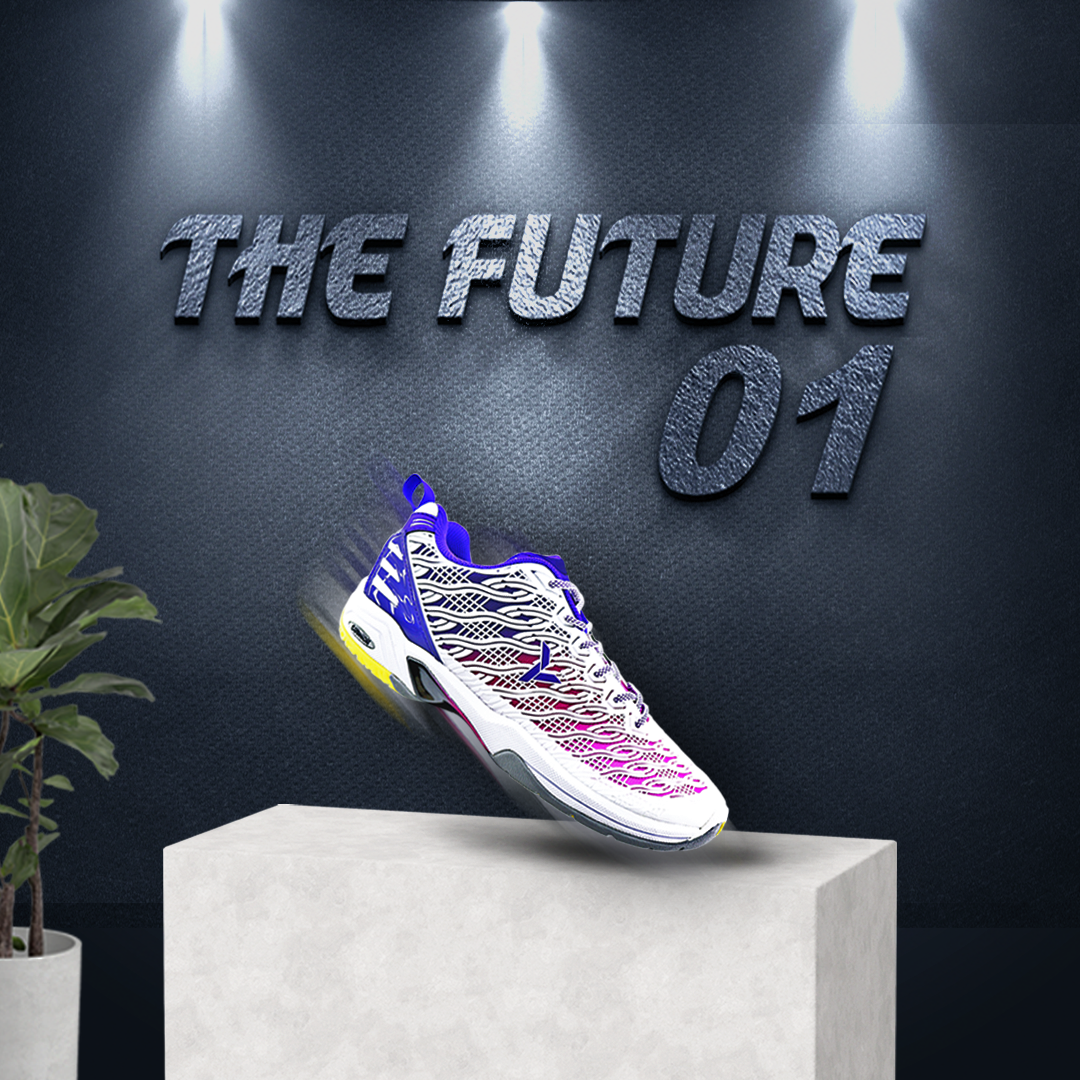 The company do not compromise on quality when it comes to designing and manufacturing our products, and this is achieved through relentless efforts in research and development, design and technology innovation. We aim to not just stay abreast and relevant with our customers’ requirements but also one step ahead of the game by adopting the latest in both technology and design. The company maintains our strength in delivering quality products under the professional guidance and technical supervision from none other than Yang Yang, the legendary badminton player himself.

The company has factory and production lines based in Malaysia and in overseas such as Japan, Indonesia, China, Vietnam to harness the best in technology, resources and raw materials. Each product went through strict quality control and testing as part of our commitment in delivering only products of the finest quality, reliable and value-for-money.